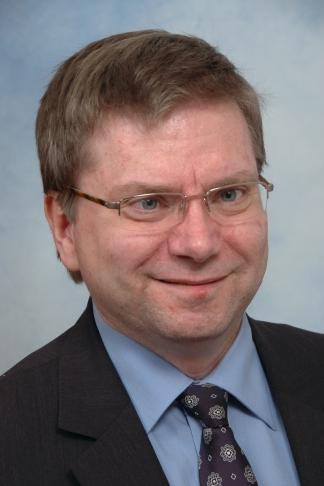 Stefan Eifler has worked as an external and internal SAP consultant for more than 17 years, focusing on CO. He specializes in Profitability Analysis (CO-PA).

After completing his business studies degree at the Ruhr-Universität Bochum, Germany, he began work as an external SAP consultant at COPA GmbH, a consultancy specializing in the beverages industry. He has implemented the module CO, always including CO-PA, successfully and on schedule at many well-known companies in the beverages industry, such as Coca-Cola, Veltins, Schwarze, Amecke, Berentzen, and Schneider Weisse.

After marrying his wife Karin and while awaiting the birth of his son Jan Lukas, Stefan accepted an offer from Berentzen-Gruppe AG to work there as an in-house SAP consultant. There, as lead for controlling projects, in addition to many SAP projects, such as the implementation of SAP R/3 when the Berentzen companies were merged into one company, he led projects such as the implementation of international reporting (IFRS) for December 31, 2005. In additional roles such as sales and production controller, Stefan was able to gather a lot of practical experience in controlling.

Thanks to his holistic business training, he was also the risk manager for Berentzen-Gruppe AG and supported numerous internal and external students with their degree dissertations and theses. Since February 2012, Stefan has been working at the global company Sartorius AG in Göttingen, Germany, as an in-house consultant for CO and PS (Project System), enabling him to gather deeper international experience. 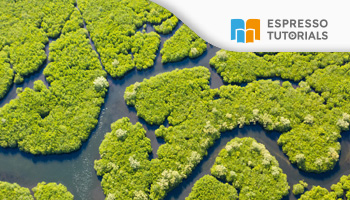 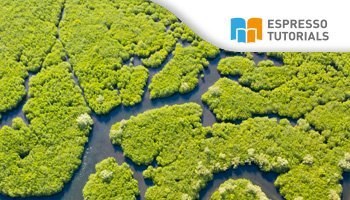 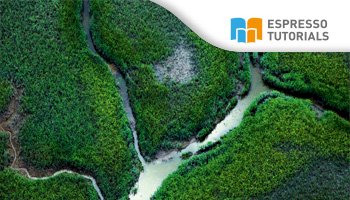 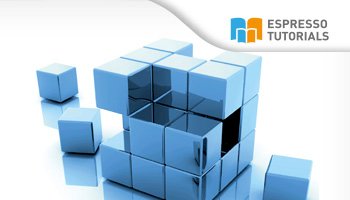