Janet Salmon is currently the end-to-end process owner for Financial Planning & Analysis at SAP SE in Walldorf. She has accompanied many developments in the Controlling components of SAP ERP and SAP S/4HANA. Janet joined SAP AG as a translator in 1992, having gained a degree in Modern and Medieval Lan-guages from Downing College, Cambridge and a post-graduate qualification in Interpreting and Translating from the University of Bath. Janet became a tech-nical writer for the Product Costing area in 1993 and a product manager in 1996. 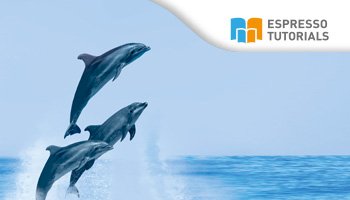 Part of our online library flat rate.
Rated 4.00 out of 5

Part of our online library flat rate.
Rated 5.00 out of 5
Read more