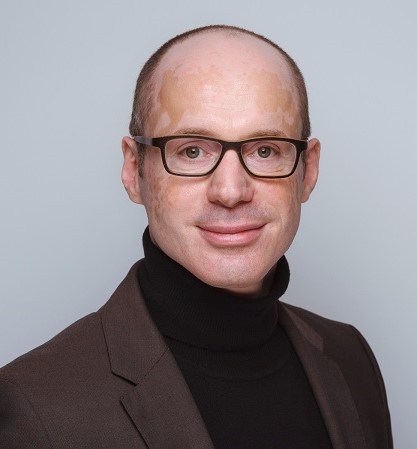 Frank Hecker started in 2001 as a consultant for the company “Business Objects”, now part of SAP®, to deal with the topic “Business Intelligence” (BI). After a brief excursion into Java programming (and abroad), he continued his career as a freelance BI consultant before finally founding rheindata GmbH in January 2009, a data warehousing and business intelligence consulting firm based in Cologne, Germany, focused on the product world of SAP® BusinessObjects ™ (SAP BO). 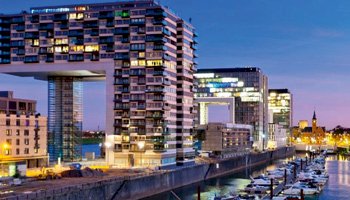