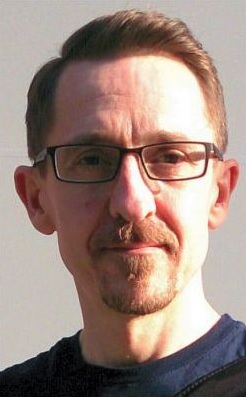 Darren Hague is an IT Architecture Expert in the SAP Business Innovation & Application Services division, specializing in identity management and single-sign on. He moved to SAP in 2008 after several years as lead NetWeaver Portal consultant with an SAP partner where he gained extensive experience with the Universal Worklist. Darren has spent the last few years working with the team that built the SAP ID service; the team evolved during that time from an “agile-waterfall” minded set of developers into a cross-functional team practicing Continuous Delivery principles. As a frequent speaker at Java- and SAP-related events, he is also an SAP Mentor alumnus and co-founder of the SAP Inside Track series of developer-run conferences. 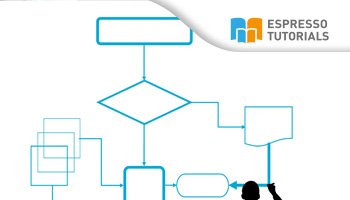