Maxim Chuprunov (CPA, CISA, CRISC) studied Business Administration in Russia and Germany. He was then employed for a long time at KPMG DTG in Munich, Germany, and KPMG LLP in Boston, USA. From the very beginning, he specialized in the topics of risks, ICS, and data analytics in the SAP environment.

Maxim Chuprunov then worked as an SAP FI/CO consultant at SCHENKER AG in Germany. In 2007, he joined the Center of Expertise Financials & Compliance at SAP (Switzerland) AG. In his role as Senior Consultant, he realized implementation projects for SAP GRC solutions with a focus on ICS automation worldwide and took part in tests and the software design for SAP Process Control.

In 2010, Maxim Chuprunov founded Riscomp GmbH (SAP Implementation Partner, Recognized Expertise Partner, SAP Education Partner) and since then, with his team of experts, has been helping customers to automate GRC-relevant processes, amongst other things, based on Riscomp GRC Cloud. He is also engaged by SAP Education as a trainer for various GRC training courses. 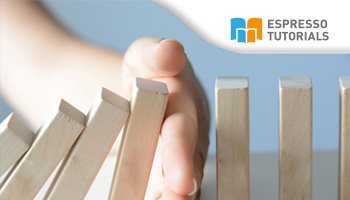 Leveraging SAP GRC in the Fight Against Corruption and Fraud